Enjoy a great conversation? I'll personally deliver my favourite new experience to your inbox every 2nd month...join here!
You are here: Home / Beauty / A natural deodorant that actually works!

I’ve been relying on my roll-on and spray deodorant more often lately due to the fact that I’m working out a lot more. After relying on it for a period of time, I’m noticing it’s not working as it is expected. It’s not masking my sweat or odour and it’s also leaving residue behind, staining my clothes and making it very hard to wash out.

If you feel that your current deodorant just isn’t working like it should then read on. In this blog post I’ll talk about deodorants I used in the past and the one I am currently using. Who could imagine that I could get so excited about deodorants?

What I was using:

Garnier Invisi Max – Used when I was working up a sweat.

Garnier Invisi Calm – Used when doing mild forms of exercise such as a brisk walk where I would heat up but not perspire. 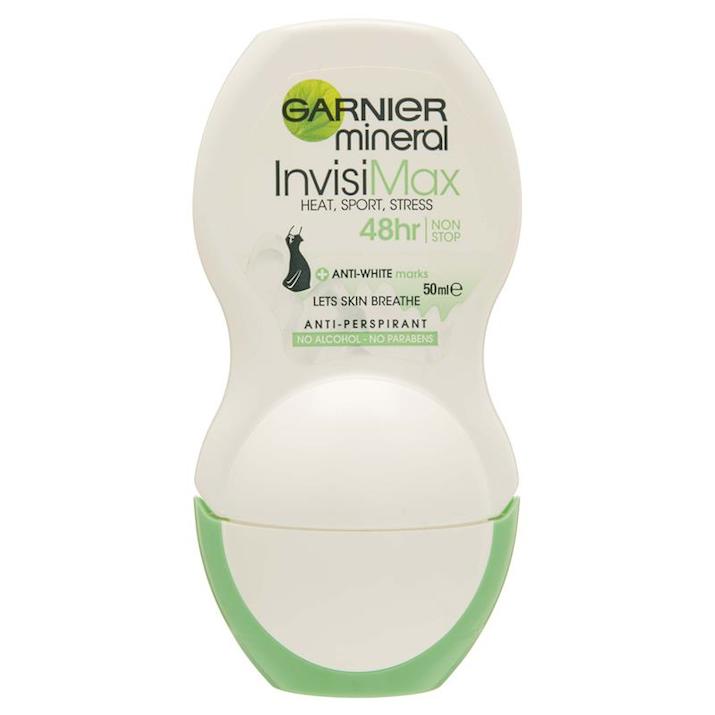 Rexona Active – I’d have to apply this spray most of the time I felt that the above roll-on deodorant sticks didn’t work as I desire. I was hoping it would work better, but instead it left more residue and didn’t always mask odour. 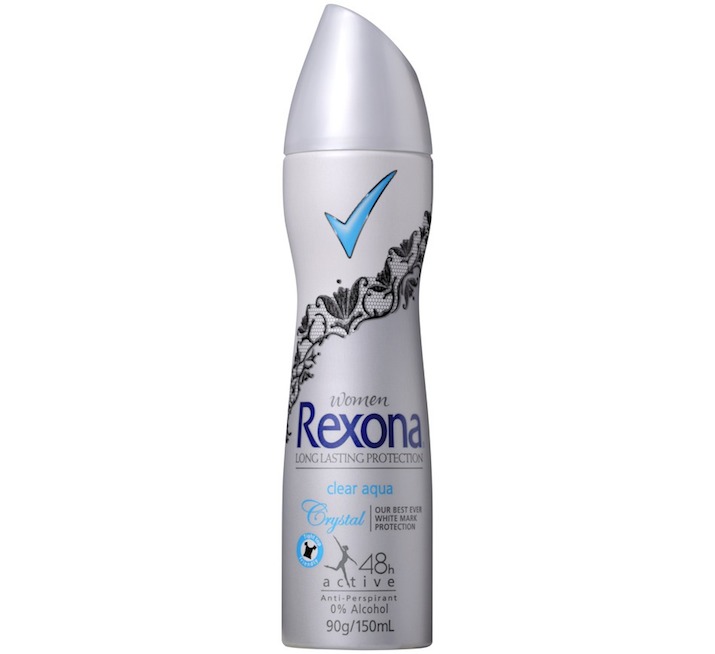 Dove Go Fresh – A pleasant fragrance that was simply used after a work out session where I’d actually have to see people or be in public. It did cover up my natural odour. 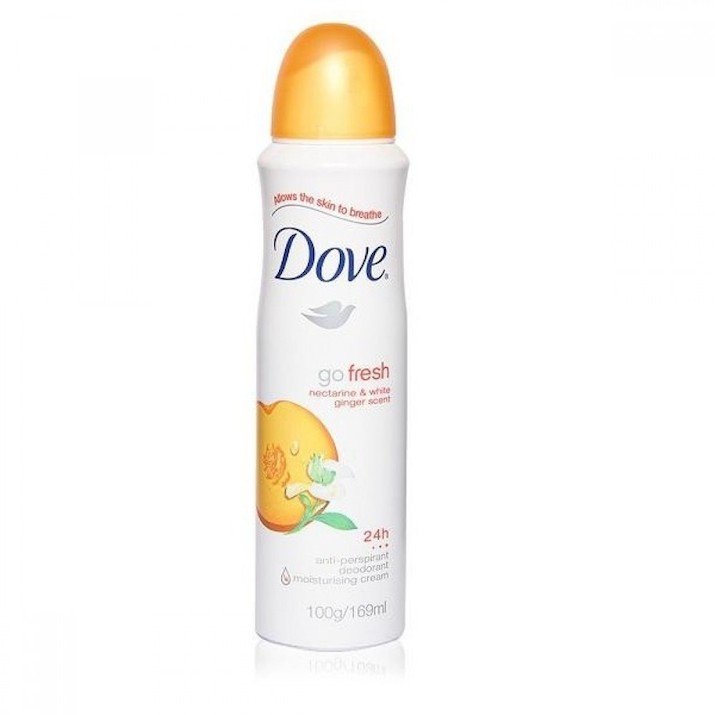 As you can see none of the above deodorants worked as I increased my workout schedule. They simply weren’t masking my odour and sweat and were leaving residue on my clothes, which let me fell frustrated and disappointed. It meant that I had to use a mixture of vinegar and bicarb soda to remove the stains.

Here is the video of the deodorant bar which they have on their website.

A friend of mine suggested I check out Lush as she was already using some of their products and was aware that they also sold some natural deodorants.

I popped past my closest Lush store and picked up one of their solid deodorant bars. It smelt amazing (like everything in the store) and was made with a blue coloured wax that seemed to keep the bar together.

The deodorant bar is made from sodium bicarbonate and magnesium carbonate that seem to be the key ingredients in absorbing body odours and excess perspiration.

The smell is so fresh and uplifting, it’s amazing! Simply having this in my bathroom leaves it smelling so wonderful.

I’ve now been using the deodorant bar for two weeks and haven’t had any issues with odour, sweat or residue. It would be nice if it came with a container so I could easily pack it away and take it with me if I needed to apply it during the day.

I use it daily right after my morning shower. I’m so happy with this deodorant and love the fact that I have no issues with any left over residue or white marks that are so hard to wash out on my clothes. It makes me feel clean and refreshed, and it does keep me dry throughout the the day.

What deodorant works best for you?

Update Feb 2015: It’s been 6 months since using the Lush Solid T’eo Deodorant bar. I have to say I still love this product! I have used up 2 bars which is pretty good considering I used this everyday for 6 months. I notice the texture difference of the two bars though. One was a lot easier to rub and spread under my arm pits while the other one was very solid. So be prepared that if you buy more than one you will notice they vary slightly. If you have any concerns though, get back in touch with the store you purchased from.