Today I’m writing about a fascinating city that I visited in Brazil which became its first city to be recognised by UNESCO as a World Heritage Site. Ouro Preto is a city that was used by the Portuguese to mine for gold and gemstones in the 17th century. The city still contains much of the original Portuguese inspired houses and churches and only has a few signs of modern urban development. It’s located about 450km from Rio de Janeiro and is nestled high in the mountains, surrounded by a breathtaking backdrop of lush green trees and flowers. 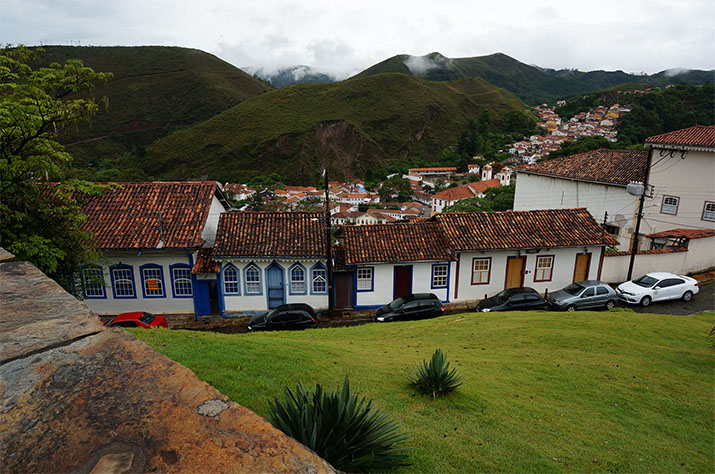 The city is also known for its churches, museums, galleries and gemstones. The houses and small buildings that line the stone-paved streets are very charming, and you can easily see how they were built by the Portuguese by their architecture. 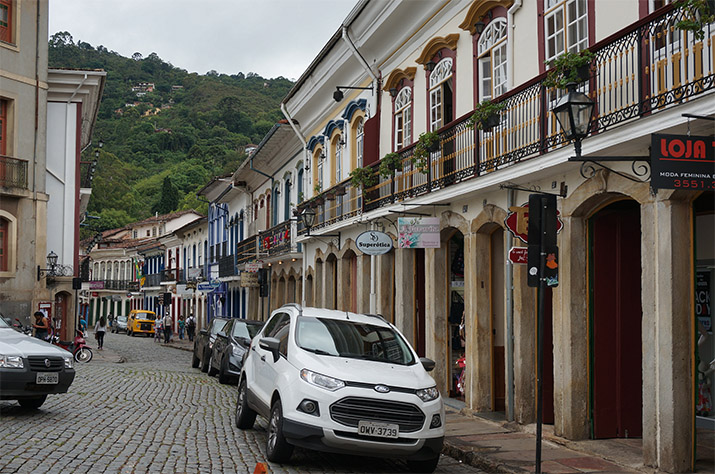 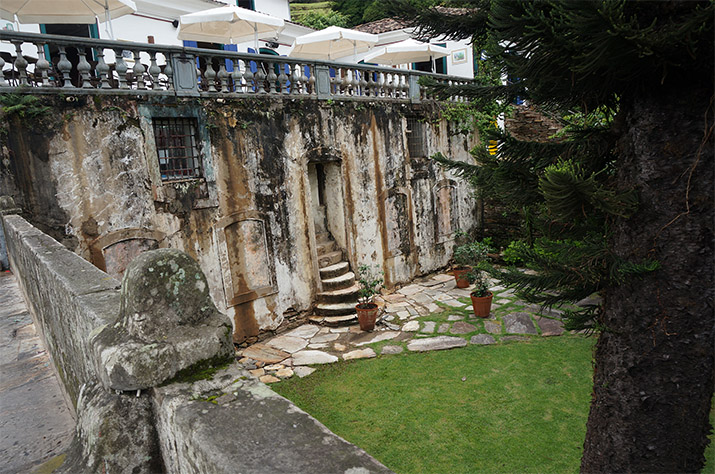 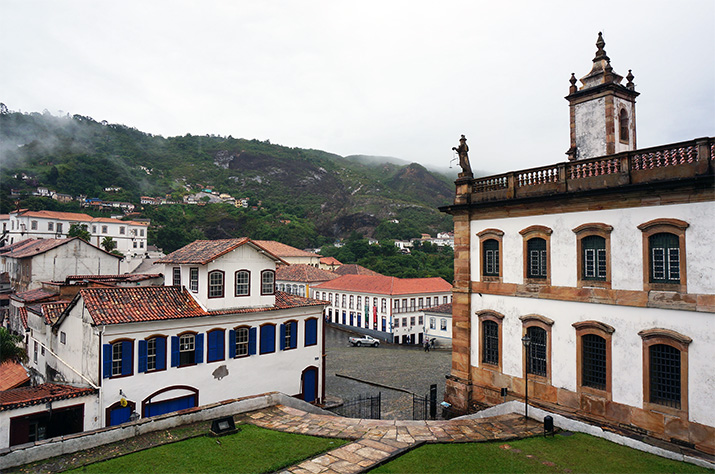 Each community, which lived in Ouro Preto, built their church according to their status in society. There were churches designed for the upper classes, lower classes and the slaves. One of the churches built for the upper classes was heavily decorated in gold leaf (around 500kg of gold leaf) and was a stark contrast to the simplicity of the church built by the slaves which was straightforward and necessary.

Ouro Preto also features some boutiques selling expensive gemstones. You couldn’t walk more than 200 metres without passing a store that sold precious gems and diamonds. There was a stone my mother loved called a Water Melon Turmaline priced at $20,000AUD.

Please check out my other Brazil-related blog posts below:

Brazil – What happened to you?