With only two weeks to the Olympics, I want to share my feelings and thoughts about Rio.

I was in Brazil only 6 months ago visiting family so I can’t help but worry about what may happen there during the Olympics. If I’m feeling this way, all the way from here, I can only imagine how some of them feel in Rio leading up to this event. 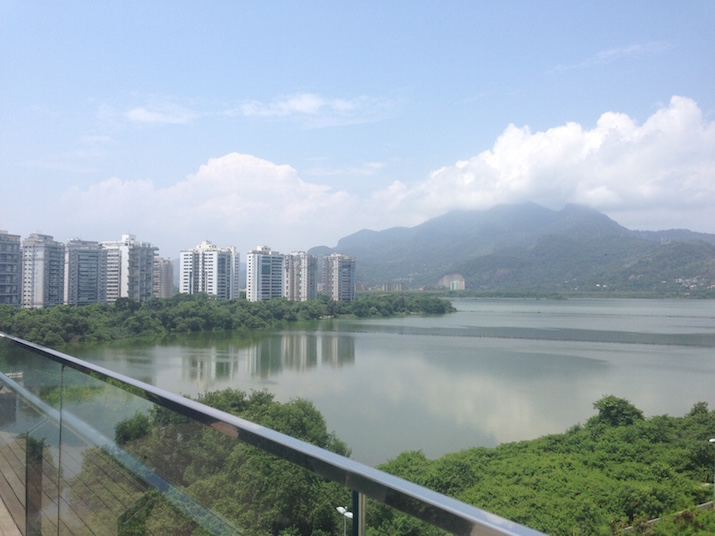 The Zika Virus and the Super Bacteria
When I was in Brazil the Zika virus epidemic was evident, it was all over the news. The advice was to cover the body and face with repellent during the day and even when you slept. It’s pretty amazing that the Olympians have even been told to cover up. Can you imagine having to cover up the body in that type of climate! Rio’s temperature in August can be between 25-30 degrees celsius.

To make things worse we also know that areas of the water where the Olympians will compete is infected with a super bacteria that’s resistant to any antibiotics, so I’m not sure how they would recover if they fell ill.

Inflation
The food, transport, and entertainment were expensive when I was in Brazil and at the moment they’re experiencing one of the worst economic crisis they have ever faced. I feel prices will be inflated even more while the Olympics are on.

Crime and corruption
Political and corporate corruption is being classified as the highest in the world with millions and millions of dollars disappearing from the country and their economy. Rio has been declared a state of economic emergency with no money left to cover basic social infrastructure.

I’ve read reports regarding the corruption as well as the number of people killed each day. I’ve also heard that the Olympic venues are away from areas classified as being too dangerous. Public transport routes are being diverted making it hard for the Brazilian people to get close to the events. This is also an attempt to make it harder for the criminals to attack. Another thing that makes me furious is that fact that some slum areas will be hidden from the public, covered by decorative panels.

All in all, I really hope things go well for the Olympics, the competitors and everyone else involved. I hope no one is infected with the Zika virus and no one catches the super bacteria from the water. I also hope no one is seriously hurt and that our Olympians return home safe and sound with good memories from the event because despite all the problems Rio has one of the most amazing landscapes and backdrops.

I will, of course, watch the opening ceremony and follow some key sporting events but will also be watching closely to see how these games will impact Brazil.

Read my other posts about Brazil below:

–Traditional Brazilian Food – What I love the most

–Brazil – What happened to you?

–How to prepare for Brazil – Brazil travel tips

–The biggest carnaval in the world…Brazil

Brazil – What happened to you?

The biggest carnaval in the world…Brazil
Emilia Rossi