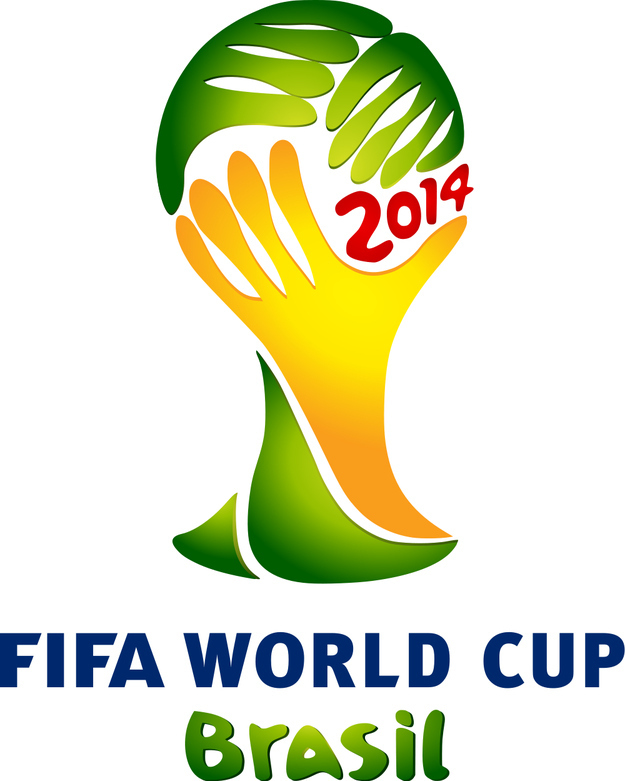 I’ve been waiting for this World Cup since it’s announcement all the way back in 2007!

However, as excited as I’ve been, I can’t ignore the negative media coverage surrounding Brazil leading up to the event. It’s no lie that Brazil does have a dark side and it’s really sad to read about the issues that are surrounding what should be a celebration of football for everyone around the world. I don’t want to get into the details in this blog post but instead prefer to focus on the tournament.

I remember watching my first World Cup tournament in 1994 when it was held in the USA and have watched every World Cup since. But this world cup is different; it’s different because it’s being played in the country that I was born in, so I’ll be closely watching every single game Brazil play in this World Cup. One can only imagine the pressure the country will be putting on the team to win this tournament and if they do, can you imagine Brazil’s reaction! Maybe they’ll have a national holiday to celebrate.

Below are some interesting Facts about the Brazilian team: 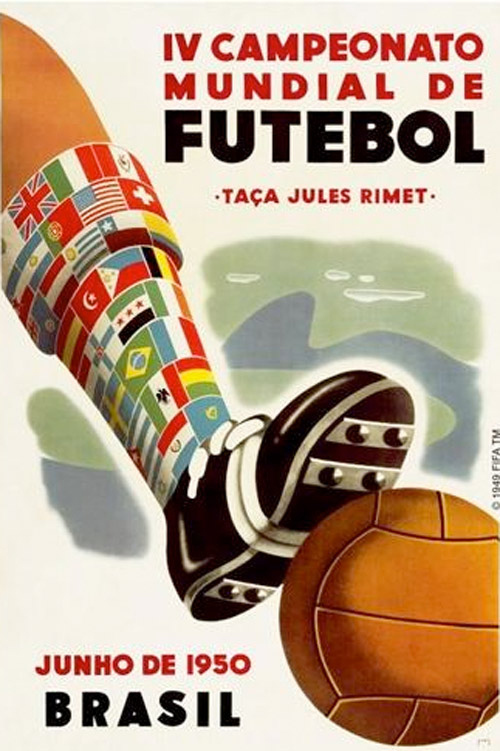 2) 64 games will be played across 12 stadiums in Brazil

3) The caxirola is the official musical instrument 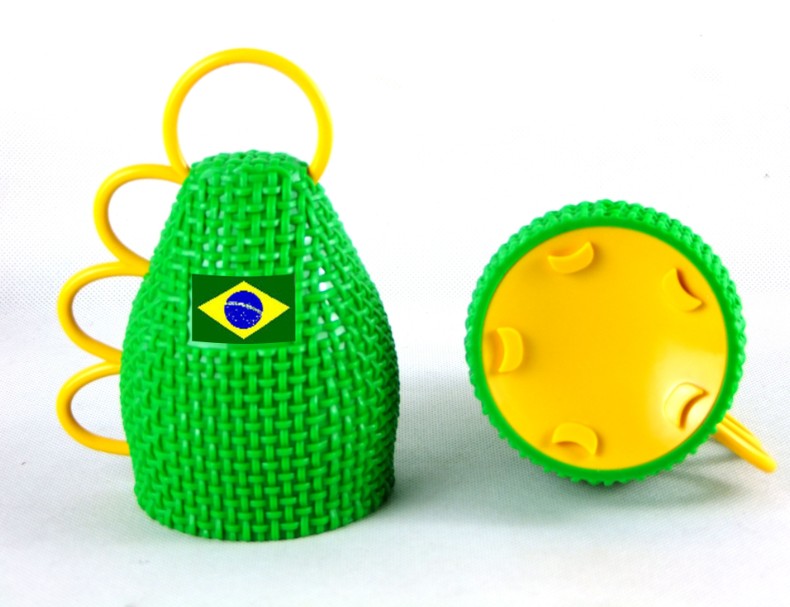 4) Fuleco, the Brazilian three-banded armadillo, is the official mascot 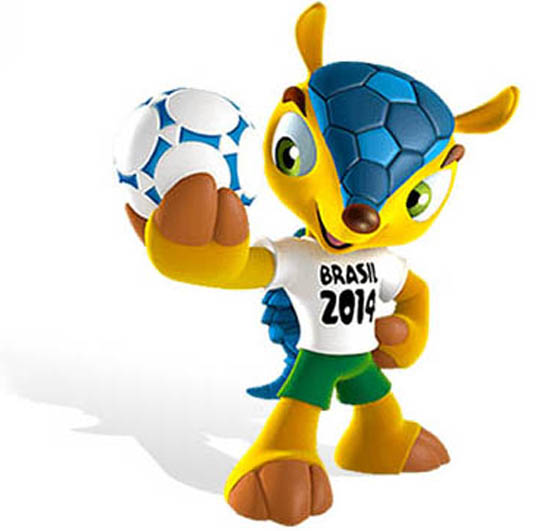 Who will you be cheering for this World Cup

Brazil – What happened to you?
Emilia Rossi