Enjoy a great conversation? I'll personally deliver my favourite new experience to your inbox every 2nd month...join here!
You are here: Home / Lifestyle / My first mobile phone in 1997

I upgrade my mobile phone almost every year. But before my next upgrade, let’s take a look back at the different mobile phones I’ve used since 1997.

In 1997 my parents gave me my first mobile phone, and it was an Ericsson GA628. I felt strange taking it to school because I was only one of three kids at the time who had a mobile phone. I remember how massive the battery was – it was almost half of the phone! Phone plans were costly, text messages ran across a single line on the screen, and you only called people during the free period which was usually from 8 pm until midnight. 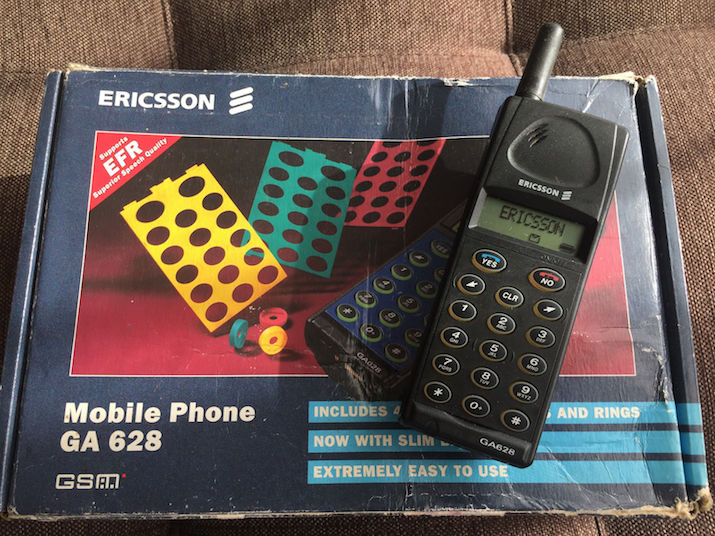 My next phone was the Ericsson GF768. I felt cool at the fact that I changed the case for a ‘fully sick’ chrome version accompanied with a kitsch antenna that lit up every time I received a text message or a phone call. Back then it was all about how much you could accessorise your phone. 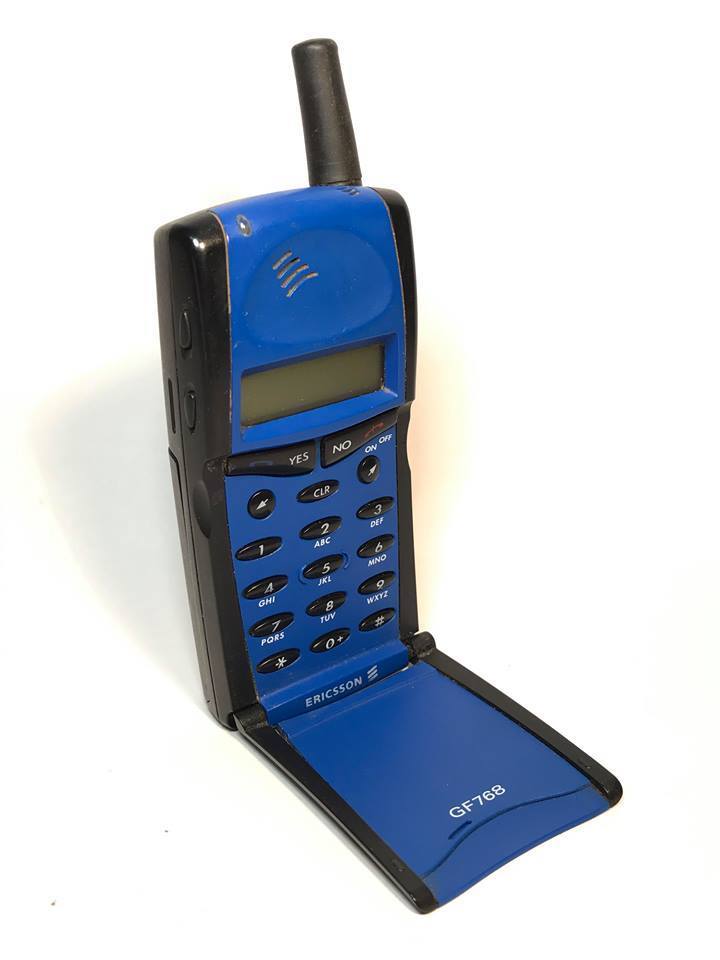 Do you remember how popular you were if your phone antennae flashed at night? This would signal to others that you were super popular because everyone wanted to message or call you – Wow, how times have changed! Now no one gives a crap how many messages or calls you receive.

When Ericsson started to be daggy and outdated, people switched to Nokia. Do generation Z even know this brand? My first Nokia was the 3310 followed by the very slick and amazingly lightweight, bright blue screen Nokia 8250. 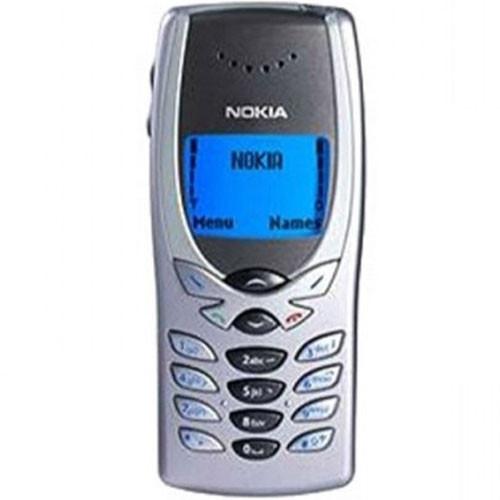 I bought my Nokia 8250 outright for $395, and back then I thought this was expensive! I remember how light and small this phone was to use. It was the perfect phone if you needed something compact to make phone calls.

My first smartphone was in 2003. I had a Samsung T500 in the beautiful deep wine red colour. It was around this time people switched to smartphones. However, because the phone plans were expensive, NO ONE used their phone to Google. It was also around this time that we started using our phones to take photos. However, the images were such crap and low resolution that we still relied on our digital cameras to take photos with friends.

My Samsung T500 was so pretty that I’ve kept it safe to this day because I want to show my future kids my first smartphone. 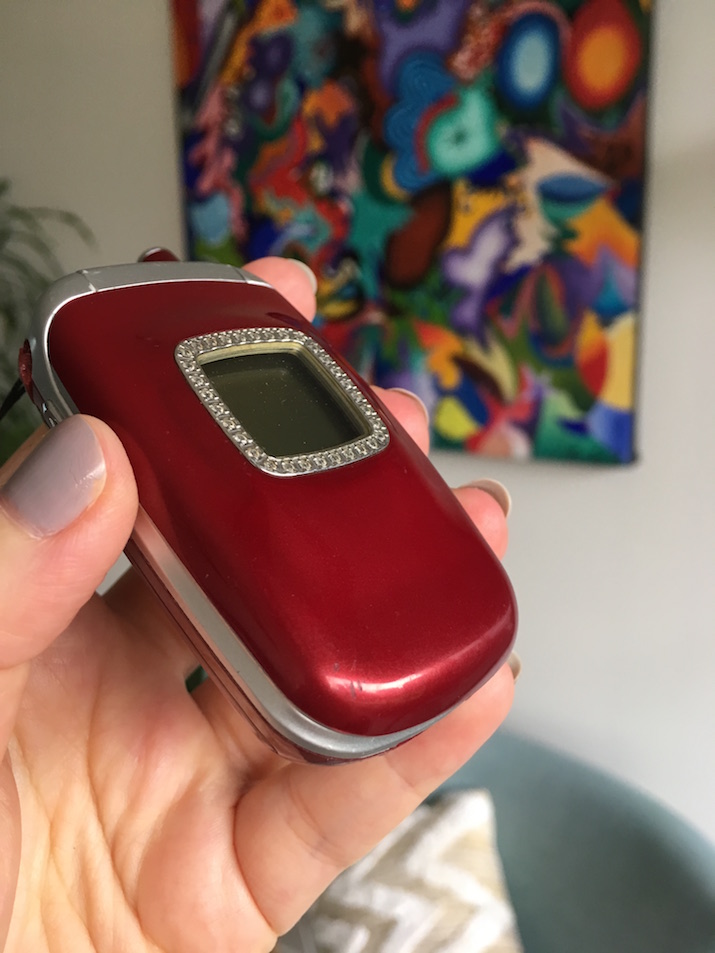 This is a blast from the past! I'm writing a blog post featuring all the mobile phones I've had in my lifetime.Starting with my first 'brick' Nokia mobile back in 1997. It also includes this gem, which I've kept to this day. Let me introduce you to my first smartphone. Dated back to 2003. This is the Samsung T500 in the rich Wine Red colour. I'll let you know once the post goes live. What model was your first mobile phone? #lifestyle #melbourneblogger #mobilephone #samsung #firstsmartphone

My next smartphone was the Samsung d500 followed by the Samsung Galaxy Ace (which I had to use with a stylus pen). Both of these phones were very hard to use, and there was a big jump regarding how much technology changed when I bought my first iPhone. The first iPhone was the Generation3. I remember when this came out people quickly swapped from their Samsungs to the iPhone. At the time we didn’t understand the potential of this phone because it wasn’t natural to want to browse the internet on our phones or use them to take photos like we do today. However, this phone made things a whole lot easier than my two previous Samsung smartphones.

I will update this timeline every year so I can look back at all the mobile phones I’ve ever had in my lifetime.

What was your first mobile phone?