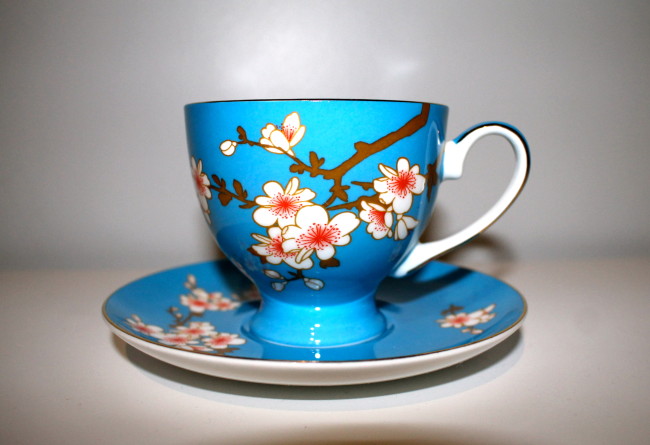 I am going to admit it- I am a massive tea lover! I’ve never shared a liking for coffee, which is quite unusual, since i am of Greek and Italian heritage! I drink at least two to three cups of tea a day. Perhaps a little obsessed, however, tea is one of the healthiest beverages. Not only does it contain antioxidants (fighting off free radicals) but it is also a herbal remedy- helping with anything from sleeping problems to anxiety to lowering cholesterol levels. So, what are the different types and what does it benefit? Read further on….

One of the most popular teas originating from China, it helps to reduce cancer and heart disease. It is in the form of green leaves. Also plays a role in neurological benefits such as improving brain function.

A daisy-like herb traditionally known for having sedative effects, chamomile aids sleep and anxiety. Traditional healers and scientists swear by chamomile tea to be effective. Above all, it has a really nice smell to it. Add honey to chamomile tea for sore throats and/or colds.

Deriving from South African Red Bush, it is a naturally sweet tea. It has a high mineral content helping distribute oxygen to blood and muscles, relieving stomach pain and aiding in circulation.

Despite the beautiful spice fragrance, cinnamon is said to be one of the best herbs and should be added to one’s diet. Cinnamon is sweet and soothing and helps to aid digestion. Above all, it contains anti-viral and anti-bacterial properties. What’s not to love about cinnamon? (Yes, this is my favourite flavour!).

Otherwise known as Chinese Tea, it contains a sweet and fruity aroma. A study found that women who consumed a large amount of oolong tea, burned more fat than women who drank strictly water. If you are wanting to lose weight, drink oolong tea. It also helps prevent tooth decay.

What are your favourite teas?